A Week: In Loving Memory of Andrew "Glamdrew" Henderson 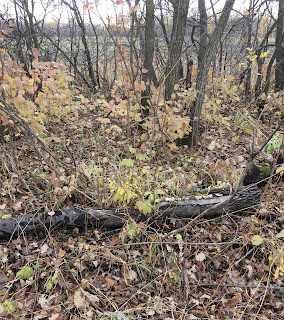 It was a week of death.
On Monday, death tried sneaking past my house to hook up with a young woman hiding in her truck, just around the bend in the muddy road. Hidden by amber autumn trees, she waited with the refreshments: a large bottle of iced tea and a pile of pills. It would be a final secret fling.
But as I wandered down my gravel road with my tiny grandson sleeping peacefully in his stroller, the cops came roaring off the highway, straight towards me. And as the flying Vs of Canada geese shouted directions at each other overhead, I pulled over to the shoulder with the baby and the dog to let the police zoom passed.
“I wonder what’s happening,” I said to myself. “I guess it’s nothing dangerous because the cop just waved at me as he went by. But let’s take you home, just in case,” I reassured my napping babe. We turned and headed west as two more police cars and a truck flew past us. I stepped up my pace and as I turned into my driveway, my husband and son were headed out to see what all the commotion was about.
They returned ten minutes later, not really knowing if it was a drug bust or perhaps a stolen vehicle. But the tattooed girl was taken away by the police, her iced tea left unopened.  We were all surprised her vehicle was deserted in the mucky ruts. The mystery was solved that evening when two distraught, exhausted parents came to retrieve the truck. They explained to us that their daughter planned to commit suicide. She had tried before. The secret tracking device they installed saved her life. And she was sent to the hospital for help.
So on Monday, death was stood up. 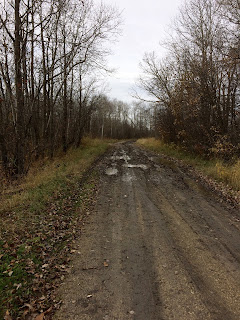 I remembered my first exposure to suicide. I was five when Marilyn Monroe died. She committed the crime of taking her own life. My child’s mind clearly reasoned that she chose to die, so how was it criminal? Had she lived, would she be charged and put in jail? Was that better?


“She just wanted to go,” I thought to myself.
It made perfect sense to me.
Until thirty years later, when my uncle shot himself in the throat. And his granddaughter hung herself in the basement. And my friend’s son intentionally completed his meeting with death, too. I thought of the four little girls in a Saskatchewan First Nations community who voluntarily died. Such a loss. Such a waste. Such a crime.
Thankfully suicide has been decriminalized in Canada. But does a ten year old understand her actions? Did my family members? Did Marilyn? Should we intervene? Or are there some obstacles that just can’t be overcome?  Is that what the twenty-year-old in the truck felt? Is death ever a positive partner or always a bad date? 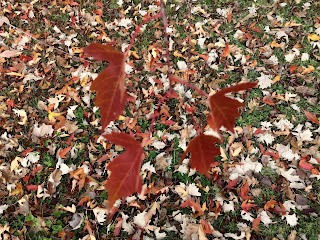 On Wednesday, death got lucky and met my high school friend.
I sat at her funeral, listening to her son sing a favourite song for her. It was a quiet, acoustic performance of Leonard Cohen’s “Alleluia”. Everyone cried. She had been very sick and her boy sat with her in the hospital till death cut in. I knew the feeling of waiting, remembering back to my grandmother and I sitting patiently together till her last exhale. Vibrations filled the room as her energy dissipated and transformed into the air and out to our universe. Sad but comforting.
Sometimes death is an expected guest. 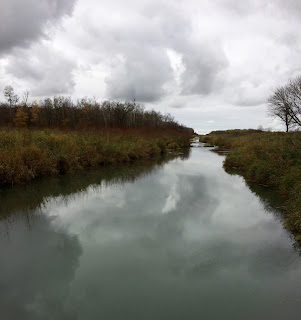 On Friday, death got to be popular. A living funeral, hosted by my daughter’s friend, Andrew Henderson, covered death in gold glitter and champagne. Andrew has known for some time that his cancer is terminal, so he has been living with death lurking around. Why not invite death to the party? As Sia and Rihanna songs got people up dancing, others shared secrets with him that he could “take to the grave”.
“ I love you,” I whispered to him. “We all love you. We always have.”
“I know,” he said. “I know.” 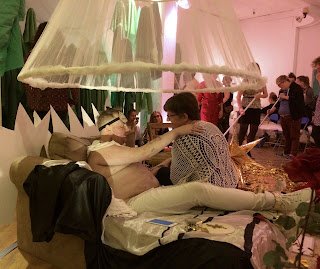 He has shown me that life can be fabulous. And that living is always finished with dying.

A one-night stand we can all count on.

It was a week of life.

Post Script: Andrew Henderson died this morning. I thank him for including me in his life and his death.